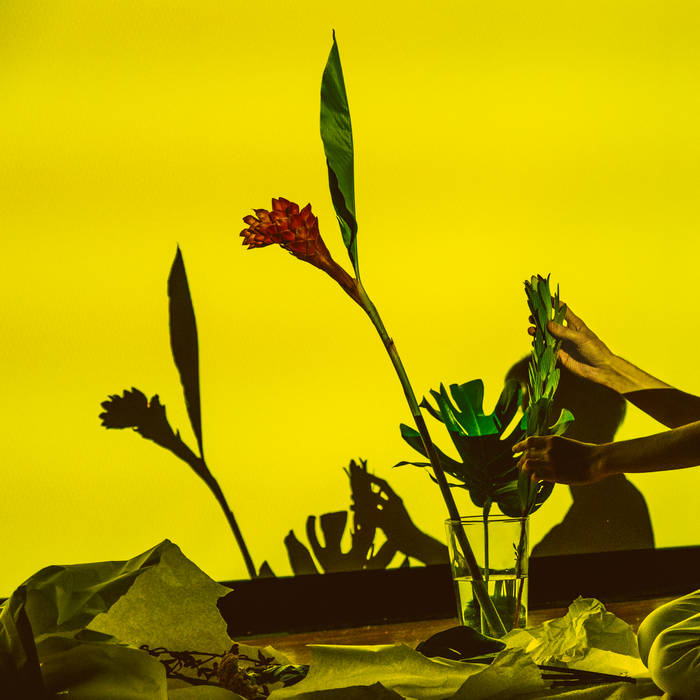 Val Amazing album! To my ears there is a very enjoyable playful attitude in combining baroque and/or medieval themes and electronica and ambient Favorite track: Sumite karissimi.

Written over six years in Germany, United began on train commutes during Gårlid’s stint as a violist in an opera orchestra near Cologne and developed further during her time in Berlin. Through gestures such as reframing music by Bach and Magister Zacharias through DAW experimentation and field recordings, United proposes sonic reconciliations between the old and the new.

United also reflects the idea that sound and music always exist in broader, complex contexts loaded with historical and environmental information and mediated by internal emotional landscapes. For Gårlid, this acknowledgement is a metaphor for our urgent need to be attentive to non-human agencies and voices. United acts as a means of claiming a right to obscurity and of “sounding” ambivalence, doubt, and messiness in an age that demands transparency and clarity.

Annie Gårlid is a New York-based writer, musician and musicology researcher concerned with our ever-shifting, tenuous relationships with ecology, technology and care.

Creating and discovering links between the old and the new, Gårlid operates equally in the realms of experimental, club and early music. She is a member of the Holly Herndon Ensemble and the band Songs, has collaborated with Caterina Barbieri, Bill Kouligas and Emptyset, and has performed with ASMR-artist Claire Tolan. She works regularly with an array of composers and artists, and performs as a viola player and singer in both Europe and the USA.

Bandcamp Daily  your guide to the world of Bandcamp